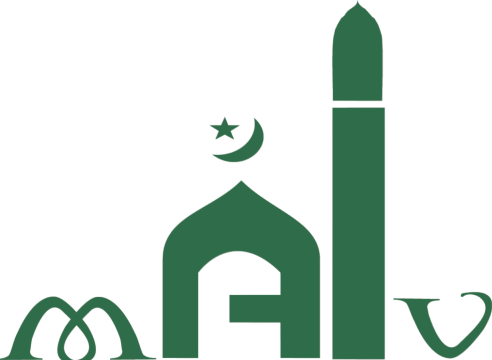 Facing A Sea Of Tribulation – Cause & Cure 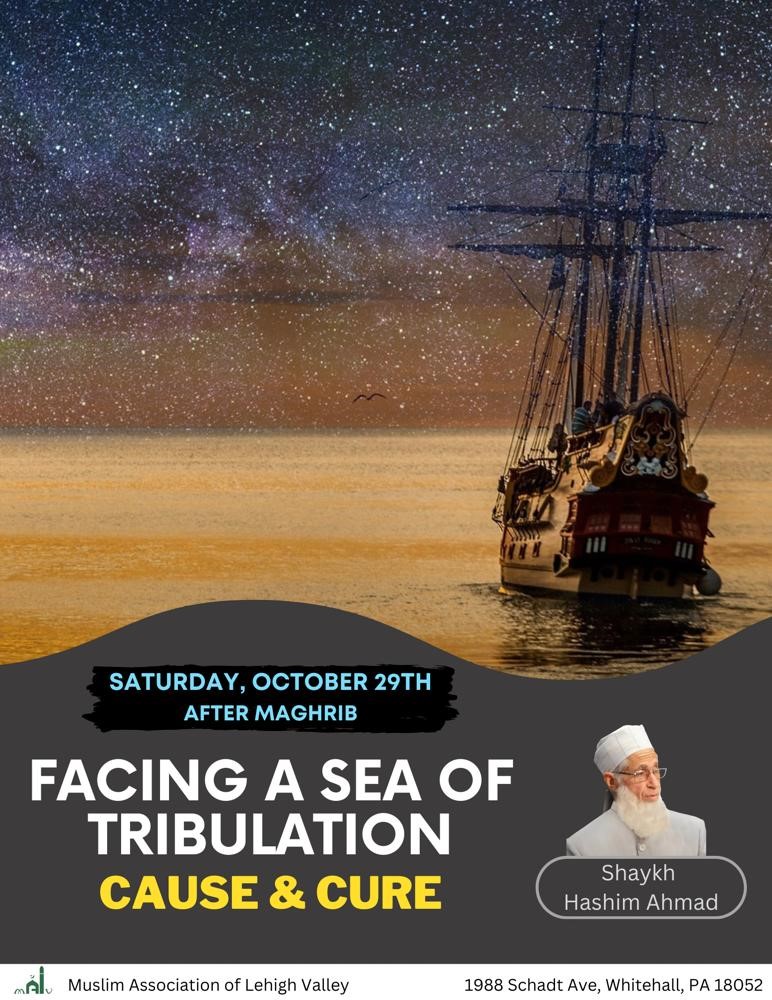 Facing A Sea Of Tribulation – Cause & Cure

Join us on Saturday, October 29th after the Maghreb prayer for a lecture with very eloquent speaker Sheikh Hashim Ahmed. Dinner will be served.

Shaykh Hashim Ahmad was a professional musician from Hollywood before leaving the USA in pursuit of spiritual enlightenment. After extensive travel through North Africa, he arrived in Ethiopia where he embraced Islam in 1971.

He then traveled to Yemen followed by Makkah graduating from Umm al-Qura University in the Sciences of Qur’an and Hadith. In addition to obtaining ijazahs from many traditional scholars, Shaykh Hashim has an MA in Islamic Culture from the University of Sindh in Pakistan. Under the recommendation of the late Shaykh Abdul Aziz bin Baz, he taught various Islamic sciences during the 80s and 90s at Jami‘ah al-Uloom al-Islamiyyah in Karachi and other leading Islamic institutions.

Since the late 1990s, Shaykh Hashim has been at the forefront of promoting healthy and holistic living according to Islamic principles. Currently, he teaches at the Institute of Knowledge Diamond Bar, California, and Darul Uloom Ashrafiyyah, Union City California, along with training and consulting services globally.